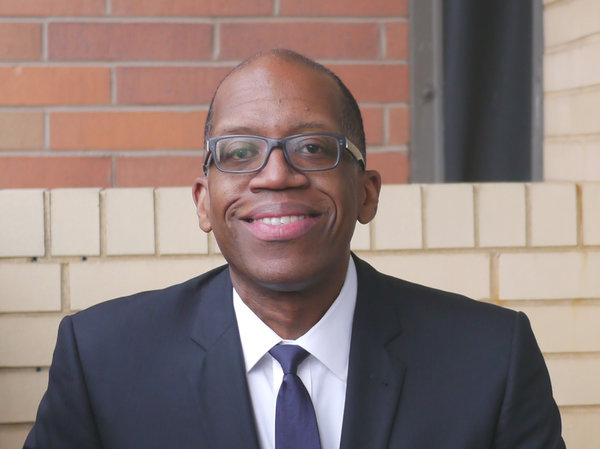 Michael Smith will begin as the CMO beginning on April 6th. Smith brings more than 30 years of experience in entertainment brand marketing, content, digital and most recently served as SVP, GM Digital Channels for Scripps Networks,

“Michael is a strategic thinker and an extremely creative media executive who has spent his career finding new ways people consume content across an increasingly diverse audience population,” said Lansing. “He is joining NPR at a time when we must extend the reach of our content beyond our traditional audiences to fully serve the American public and he is uniquely qualified to help us do so.”

“It’s essential to NPR’s future that its content and audience reflect America’s full diversity. As a Jamaican immigrant and avid NPR station and podcast listener, I’ve been personally engaged by the new and diverse voices in NPR’s content,” said Smith. “But NPR’s overall audience is still not very diverse. I believe the content has broad appeal to the next generation of audiences, we just need to get our story out to more people. I’m so excited to join a team of talented marketing and communications pros committed to this effort.”

This quote echos a response he made back in 2016 – after being named to the CableFAX Most Influential Minorities in Cable list, and was asked why diversity and inclusion are included in our company’s Core Values. “The key to successful TV is programming that resonates emotionally with the people watching it. If you want to create that kind of content, you need to be sure that you have people from all walks of life making it…” he explains. “That’s why we strive to hire diverse employees, work with diverse on-air talent and partner with diverse suppliers.”

Bio
Michael Smith is the former SVP GM of Digital Video Channels for Scripps Networks Interactive. He’s spent his 30 year career at the intersection of media, technology, and culture, applying creative and strategic acumen to launching, building, and repositioning brands including Disney Channel, Food Network, Cooking Channel, and Genius Kitchen. In his role at Scripps the was focused on creating new video content and brands that leverage the disruptive new ways people consume content and the increasing diversity of today’s audiences. He has a B.S. in Science, Technology, and Society from Stanford, and a MBA from Berkeley. 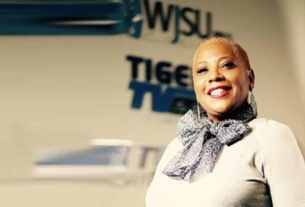 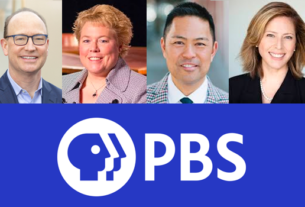 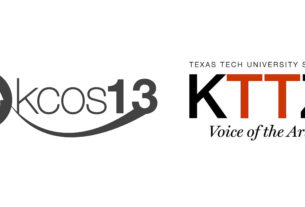