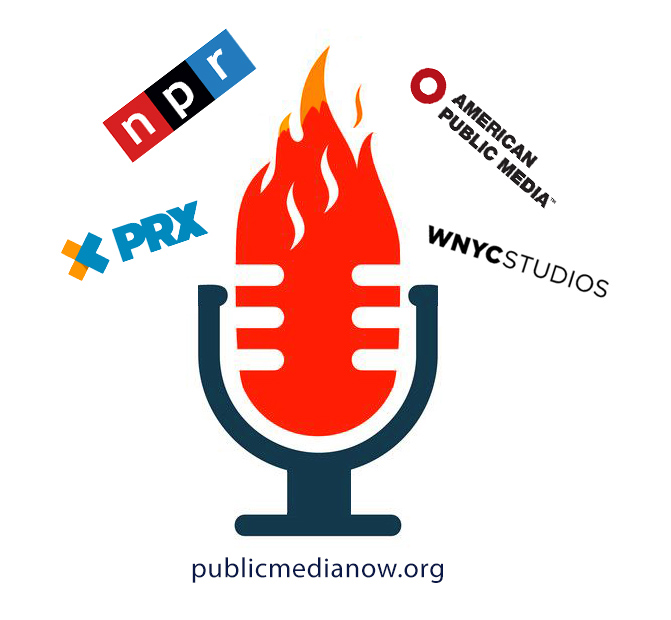 Podcasting in Public Media.... who is doing what?? Check out the list below.  Have a resource to add? Complete the form at the bottom of the page.

NPR offers a wide range of podcasts from news and conversations, to storytelling and humor, and music.

Up First
NPR's Up First is the news you need to start your day. The three biggest stories of the day, with reporting and analysis from NPR News — in 10 minutes. Available weekdays by 6 a.m. ET, with hosts Rachel Martin, Noel King, David Greene and Steve Inskeep. Now also available on Saturdays.

The NPR Politics Podcast
Every weekday, NPR's best political reporters are there to explain the big news coming out of Washington and the campaign trail. They don't just tell you what happened. They tell you why it matters. Every afternoon.

Planet Money
The economy explained. Imagine you could call up a friend and say, "Meet me at the bar and tell me what's going on with the economy." Now imagine that's actually a fun evening.

PRX works in partnership with hundreds of public radio stations and thousands of independent producers. Since 2016, their work has also included a substantial training program, which is helping journalists and storytellers from across the country and around the world adapt to and succeed in the highly competitive podcast market.

In 2020, PRX introduced PRX Productions, a team of audio directors, editors, sound designers, engineers and producers that specialize in the highest quality audio production and storytelling. They make audio in all forms: podcasts, broadcast shows, experiential audio, and sonic identifiers for partners. The PRX Productions team has over 30 years of experience working in audio from public media broadcast shows like “Studio 360,” to the New York Times, to hit podcasts like “Over the Road” and “TEDx Shorts.”

PRX is headquartered in Boston with offices in Minneapolis and New York and a content network that spans the globe. PRX just celebrated their 10 year anniversary. 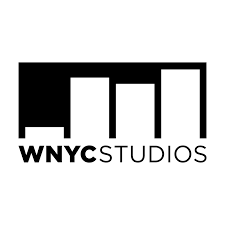 WNYC Studios is a premier producer of on-demand and broadcast audio, home to some of the most critically acclaimed and popular podcasts of the last decade, including Radiolab, On The Media, Nancy, The New Yorker Radio Hour, Death, Sex & Money, Snap Judgment, Here’s the Thing with Alec Baldwin, and 2 Dope Queens.WNYC Studios is part of New York Public Radio, 501(c)(3) not-for-profit organization.