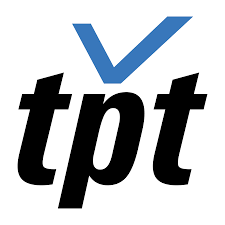 TPT is one of the preeminent PBS affiliate stations in the country, producing and broadcasting public media programming in the Twin Cities and its surrounding areas.

TPT believes that media is profoundly powerful – shaping how people and communities understand themselves, each other and the world in which we live.

Founded in 1957, Twin Cities PBS is one of the most innovative public media organizations in the country. Every day, TPT uses the power of media to advance the arts, spur learning, help young people succeed and help adults age vitally. TPT presents extraordinary PBS programming and also produces award-winning content for the national PBS system. In 2015, TPT was the highest-rated local public television service in the nation for the fourth year in a row. TPT’s programs and productions have been honored with numerous awards, including Peabody awards and national and regional Emmys.

Be a leader in public media, both locally, and nationally
Be a trusted resource of information and inspiration for individuals
Be a preferred partner for mission-similar organizations
Be a preeminent public institution in and for the state of Minnesota

Earn and re-earn the public trust
Seek diversity & excellence in people, ideas & services
Build & nourish relationships across our communities
Think creatively
Take responsibility for our actions & results
Win together!
Behave ethically, honestly & fairly
Lean in, act with courage, challenge the status quo
Learn continuously
Be obsessive about the needs of our audience

CEO, Sylvia Strobel
Sylvia Strobel has been named the new President and CEO of Twin Cities PBS (TPT).  Strobel will be replacing Jim Pagliarini, who announced his retirement in 2018 after putting in more than 20 years.  Strobel has more than 25 years of public media experience including previous work at TPT in the 1990s, AMPG, CPB and most recently as the COO for ideastream in Cleveland, where she oversaw their collection of stations  (WVIZ/PBS, 90.3 WCPN-FM, the Ohio Channel and Ohio Government Telecommunications).  Sylvia Strobel was also welcomed to the NPR board as Member Director in November 25, 2019. She was elected on November 14, 2019, and her term continues through November 2021. 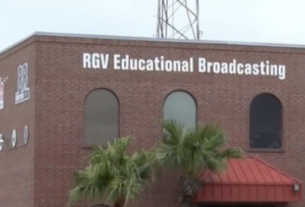