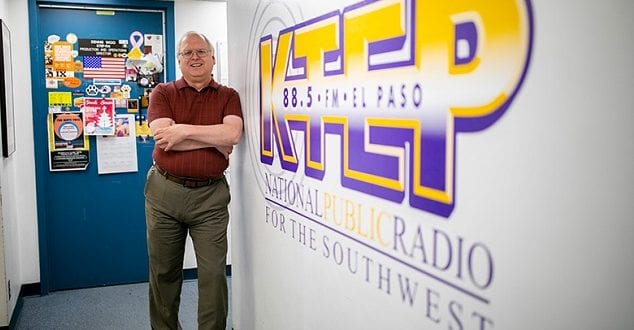 After 36 years at the KTEP, Pat Piotrowski, general manager has decided to retire at the end of the year.

Piotrowski started at UTEP in 1981 as a broadcast production major and over the years moved up and eventually became the interim general manager in spring 1999. The University promoted him to the permanent GM post the following fall.

He is quoted as saying, “The right staff makes a station come to life… They create the magic. It’s not the equipment. It’s the people.”

In his retirement, Piotrowski said he plans to spend more time with family, especially extended family, as well as with his hobbies. He wants to catalog his extensive music and sportscard collections, read more books, work on his photography and enjoy baseball spring training in Arizona.

About KTEP
KTEP’s mission is to inform, educate, and entertain the public and to increase knowledge of the world, appreciation of the arts, and understanding of the human condition.  Additionally, it is their mission to train and educate students at the University of Texas at El Paso in the art of broadcasting.  Learn More 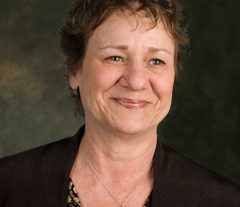 Who is Patricia Cahill? 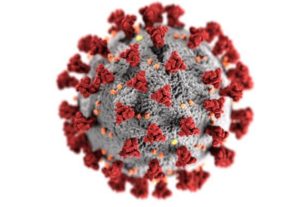 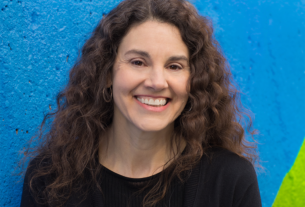