Shula Neuman of Saint Louis Public Radio, Brent Wolfe of WUNC, and Gabrielle Jones of WCVE were elected in June to the Board of Directors for The Public Media Journalists Association (PMJA). Jonathan Reeves of KASU, a returning board member, was confirmed. PMJA was formerly known as the Public Radio News Directors Incorporated, but the board voted, at the 2019 conference, to change the organization name to diversify their focus. Some question remains about what losing “Radio” from the official name means for PMJA, but, as digital and social media become integral parts of public media a name change feels appropriate.

The official debut for PMJA under its new name will be at their conference in Seattle next year. 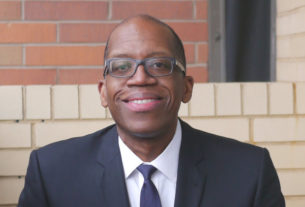 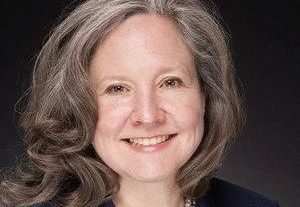 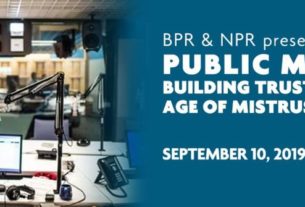 BPR and NPR to Host “Public Media: Building Trust in an Age of Mistrust”