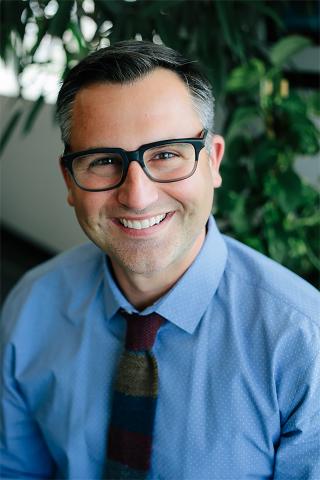 Christopher Arnold has been named the new COO of Fred Rogers Productions, the Pittsburgh-based children’s entertainment non-profit. Perhaps best known for Mister Rogers’ Neighborhood, the production company, founded by Fred Rogers, has continued to produce smash-hit, educational, and entertaining children’s content since its founding in 1971. Their line up includes Daniel Tiger’s Neighborhood, Odd Squad, and Peg + Cat, all Emmy winning shows produced for PBS KIDS in addition to Mister Rogers’ Neighborhood and Through the Woods.

Arnold will be in charge of all daily operations at Fred Rogers Productions in his new role as COO, taking the helm from Kevin Morrison upon his retirement. Arnold will oversee internal and external operations and report to the CEO and President Paul Siefken.

Arnold comes to Fred Rogers Productions from Schell Games, an education and entertainment game development company.  At Schell, he was General Counsel and Vice President of Human Resources. 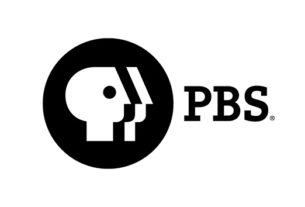 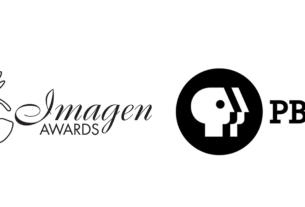