The Corporation for Public Broadcasting (CPB) Board of Directors unanimously re-elected Bruce Ramer  as Chair and Patricia Cahill  as Vice-Chair. They will each serve a one year term.

Ramer graduated from Princeton University class of 1955, and Harvard Law School class of 1958. He is regarded as one of the most powerful lawyers in California. He has long been affiliated with public media since his first appointment to a board position in 1992 at KCET in Los Angeles. (read bio)

Cahill is a 40 year veteran of public media, having spent 25 years as general manager at KCUR-FM, the public radio station for the University of Missouri – Kansas City. Before that, she worked at KMUW-FM at Wichita State University in a variety of roles from reporter to news director to general manager. (read bio)

For a little background…. The Board of Directors governs CPB, sets policy, and establishes programming priorities. The President of the United States appoints each member, who, after confirmation by the Senate, serves a six year term. The Board, in turn, appoints the president and chief executive officer, who then names the other corporate officers.  Here’s the full listing of the members of the CPB Board: https://www.cpb.org/aboutcpb/leadership/board. 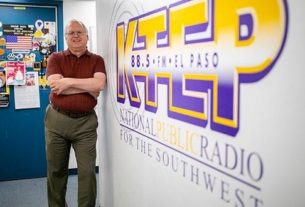 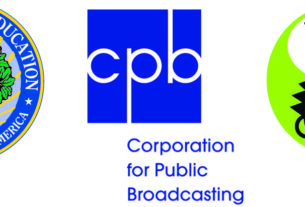 CPB and PBS Receive Ready To Learn Grant from the U.S. Department of Education 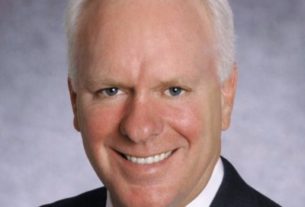 Who is the NPR CEO? John Lansing Profile